The European Central Bank (ECB) estimated that the European subsidiary of the Russian public bank Sberbank was on the verge of bankruptcy. Sberbank Europe AG and its Croatian and Slovenian units within the banking union are failing or are likely to fail due to a deterioration in their liquidity situation, the ECB said in a statement. Meanwhile, the Hungarian National Bank has ordered two public holidays from Monday at the Hungarian Sberbank at the request of the credit institution.

“Sberbank Europe AG and its subsidiaries have experienced significant deposit outflows due to the reputational impact of geopolitical tensions,” the ECB said in a statement. Quoted by Reuters.

â€œThis has led to a deterioration in its liquidity situation. There are no measures available with a realistic chance of restoring this position at group level and in each of its subsidiaries within the banking union,â€ the European Central Bank added.

Bloomberg reports that the ECB’s decision comes after it determined that Austrian company Sberbank Europe AG and its subsidiaries in Croatia and Slovenia are unlikely to be able to pay their debts or other liabilities as they come due.

Sberbank Europe AG â€“ 100% owned by the bank’s Russian parent company â€“ also has subsidiaries in Bosnia and Herzegovina, the Czech Republic, Hungary and Serbia, but which fall outside the ECB’s jurisdiction.

OrbÃ¡n: ‘Whatever sanctions EU member states agree, we will support them’

Meanwhile, the Prime Minister said that “Even if it wanted to, Hungary could not make military equipment available to others, but it does not want to.”Continue Reading

According to reports on the spot from Russia, Russians waited in long queues outside cash machines on Sunday, fearing that new Western sanctions against Moscow’s invasion of Ukraine could cause shortages of liquidity and disrupt payments.

â€œSince Thursday, everyone has been running from counter to counter to get money. Some are lucky, some not so much,â€ said a St. Petersburg resident. Reuters.

Russian banks, however, were trying to calm fears about money supplies and online payment systems.

Sberbank, for example, said it saw no interruptions in customer transactions through its own payment systems or those of its partners. State development bank VEB said external restrictions would not prevent them from supporting projects in Russia. 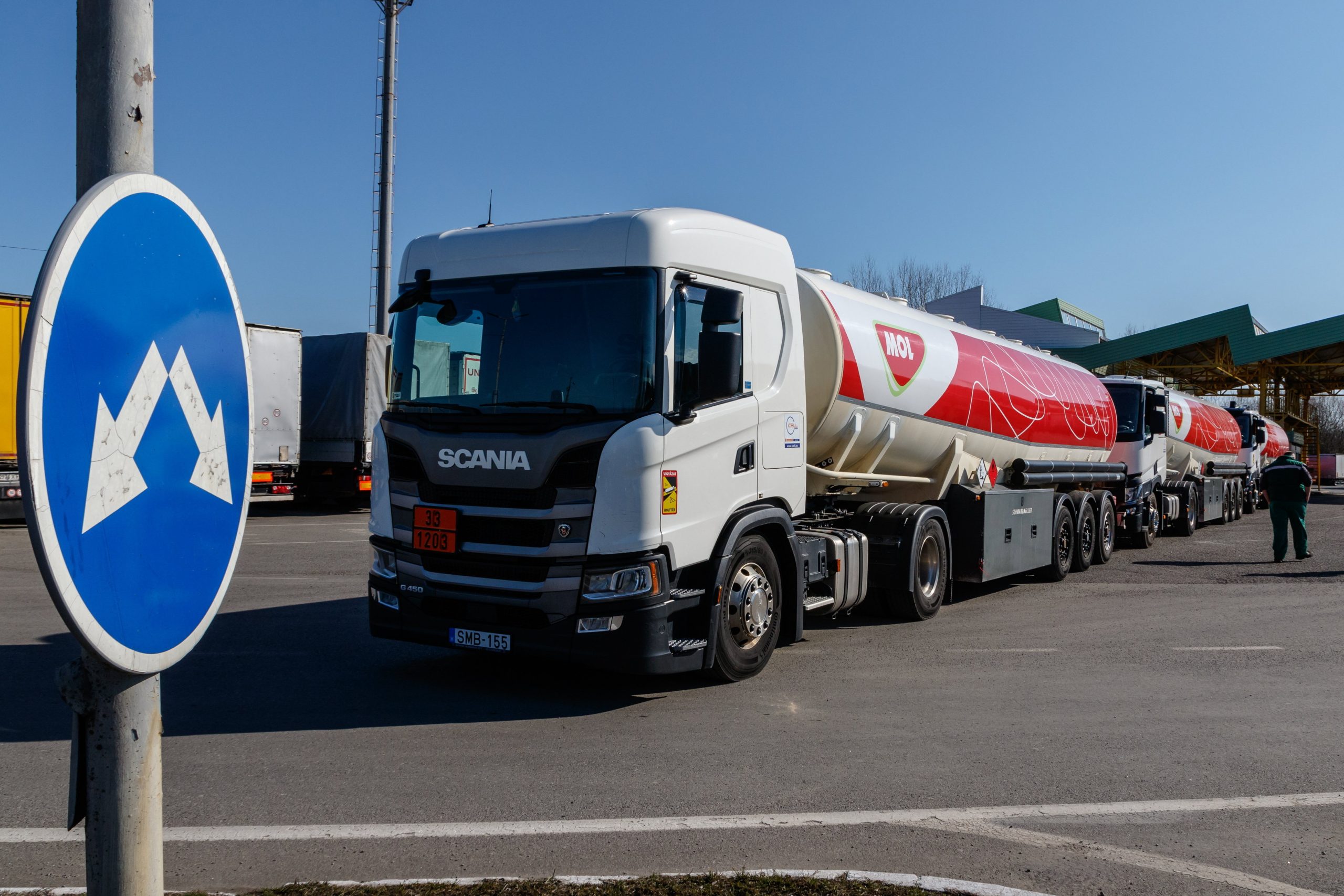 From Monday, six help centers will start operating at points along the border.Continue Reading

Similar to the ECB, the Hungarian central bank also reported that the Single Resolution Board (SRB) – the EU’s resolution body – announced that Sberbank Europe AG, Austria, had experienced severe liquidity problems at the aftermath of the Russian-Ukrainian war. , and the credit institution is probably unable to meet its debts or other obligations when they come due in the near future and, therefore, it is in default or likely to go bankrupt.

The Austrian bank owns Sberbank MagyarorszÃ¡g Zrt. in Hungary and several other subsidiaries in Central Europe.

The situation has no effect on other members of the system of Hungarian financial institutions, which serve their customers stably and in the usual order, the MNB said in a statement.

In recent days, the European Union has imposed several packages of economic and financial sanctions on Russia for launching an invasion of Ukraine. These include an asset freeze and financial ban on several key Russian banks and the suspension of Russia’s access to the global payment system SWIFT. With these measures, the European Union aims to reduce Russia’s access to EU capital markets, increase borrowing costs for sanctioned persons and gradually erode its industrial base.